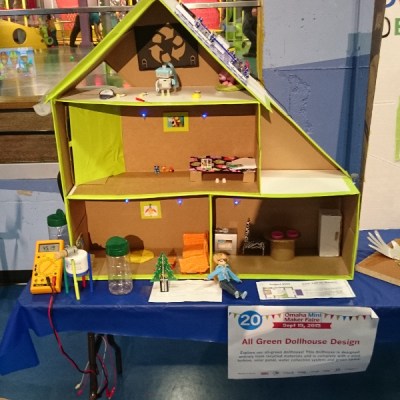 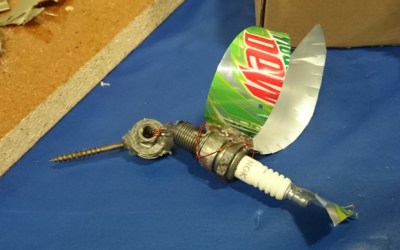 13 thoughts on “Omaha Mini Maker Faire: Recycle All The Things”