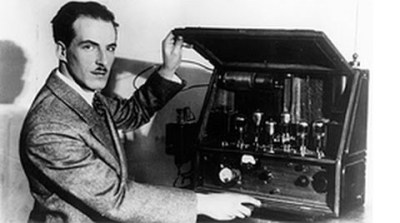 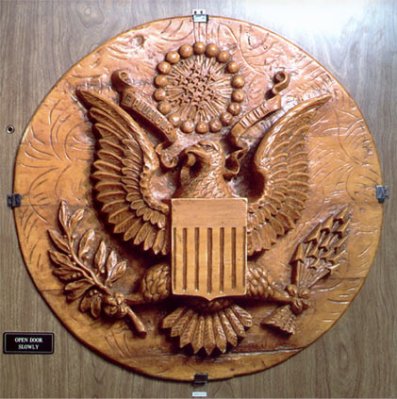 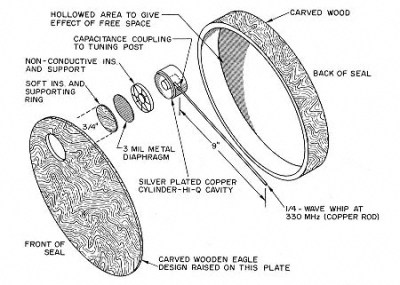 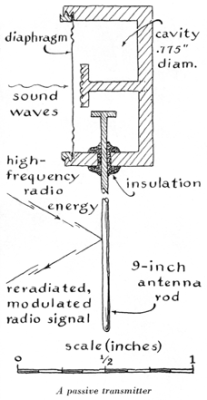 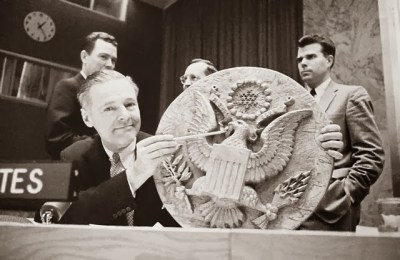 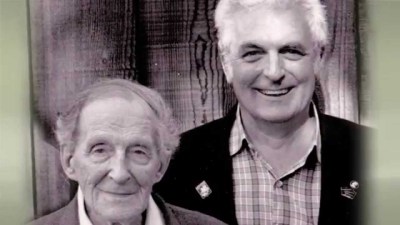 175 thoughts on “Theremin’s Bug: How The Soviet Union Spied On The US Embassy For 7 Years”