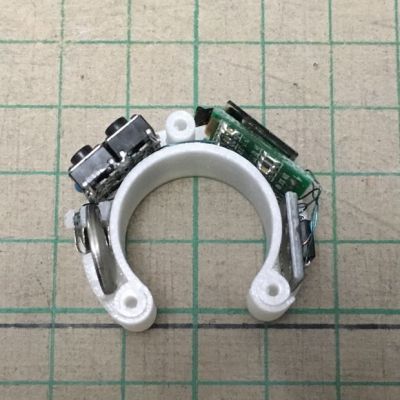 27 thoughts on “ATtiny Watch Is Tiny”