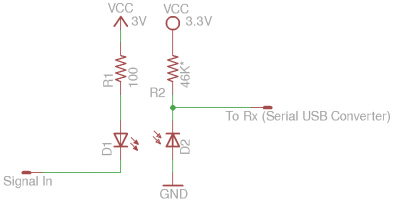 28 thoughts on “Hack Your Multimeter”