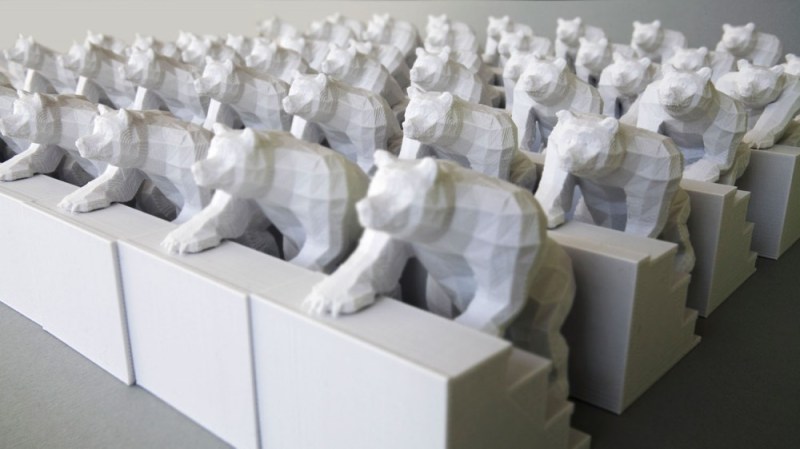 The heart of the project was to experiment, create, and — most importantly — have fun. So while these stairs don’t appear to go anywhere, in practice they flex and test the creative spirit inherent in any maker. Plus, the fusion of 3D printing and stop-motion make for pleasant viewing. If you want to check out a comparatively ‘feature length’ stop motion animation, check out The Rabbit’s Hole.