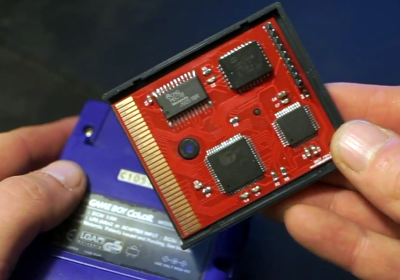 32 thoughts on “DIY Coprocessors For The Game Boy Color”