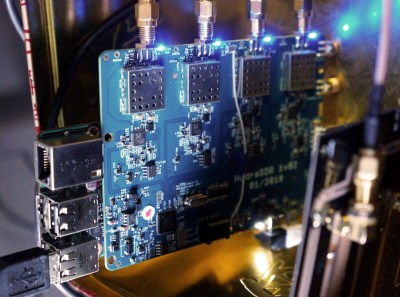 19 thoughts on “Direction Finding And Passive Radar With RTL-SDR”