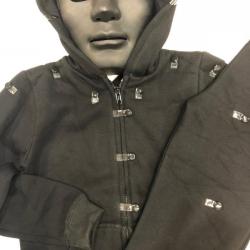 In case you missed it, check out this smokin’ hot Ghost Rider costume featured on Hackaday.

16 thoughts on “LED Stick Person Costume Lights Up The Night”