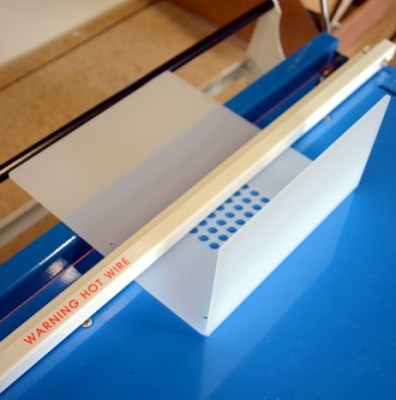 20 thoughts on “The Raspberry Pi Cluster From Outer Space”