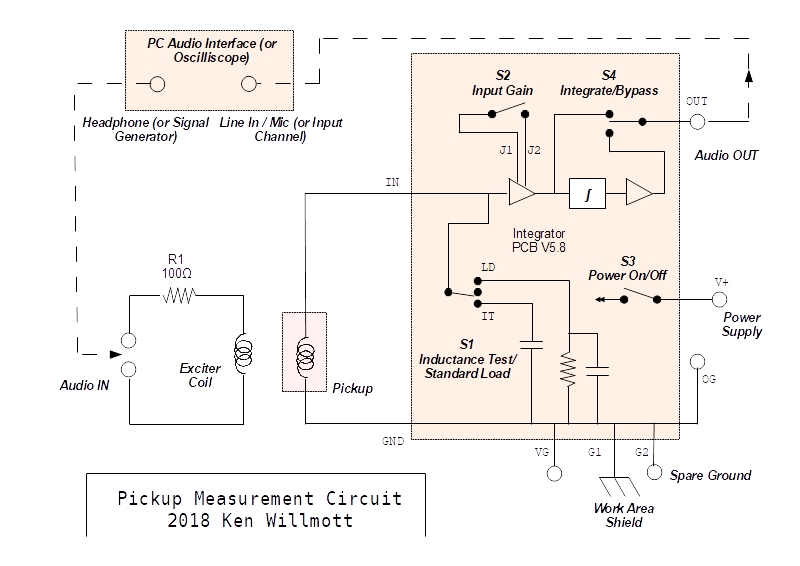 The test signal is induced by an electromagnetic coil placed near the pickup-under-test (PUT), with this signal generated by the software on the PC – output via the audio card – or by a signal generator . The effect is similar to that of a metal string moving near the pickup while it’s generating its own EM field. The signal produced by the pickup is then amplified by the custom circuit, where it’s then fed back into the software for characterizing.

The take-away from this is that similarly to devices such as speakers, pickups will respond differently to specific frequencies due to their construction. This is why an original Fender Telecaster sounds so different from a standard Stratocaster model, and why each brand has their own sound courtesy of their preferred pickups. With a test setup such as what [Ken] has made one can figure out what a pickup will sound like without even installing it.

21 thoughts on “A Simple Way To Analyze Guitar Pickups”