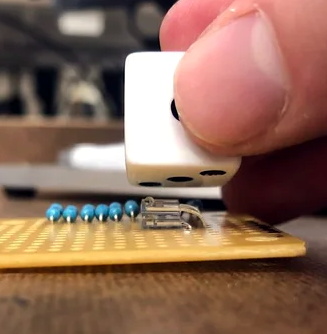 5 thoughts on “Dice Reader Brings Tech To Your Craps Game… Or, Ya Know, D&D”