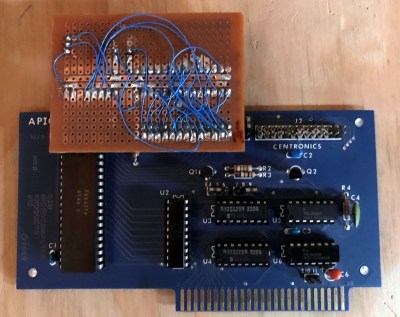 5 thoughts on “Reverse Engineering An Ancient SBC With An Apple ][”