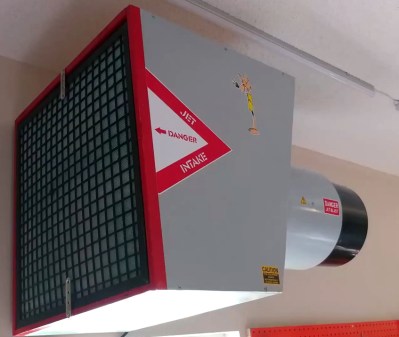 12 thoughts on “Building A Sound Activated Shop Fan With Arduino”