Join us on Wednesday, January 13th at noon Pacific for the Plant Communication Hack Chat with Lex Kravitz!

As far as conversation goes, plants are usually a pretty poor choice of partners. Sure, we’ve all heard that talking to you houseplants is supposed to be good for them, but expecting them to talk back in any meaningful way is likely to end in disappointment.

Or is it? For as simple and inanimate as plants appear to be, they actually have a rich set of behaviors. Plants can react to stimuli, moving toward attractants like light and nutrients and away from repellents. Some trees can secrete substances to prevent competitors crowding around them, by preventing their seedlings from ever even taking root. And we’ve known for a long time that plants can communicate with each other, through chemical signaling.

Plants are clearly capable of much more than just sitting there, but is there more to the story? Neuroscientist Lex Kravitz thinks so, which is why he has been wiring up his houseplants to sensitive amplifiers and looking for electrical signals. While the bulk of what we know about plant communications is centered on the chemical signals they send, it could be that there’s an electrical component to their behaviors too. Join us as Lex stops by the Hack Chat to talk about his plant communication experiments, and to see if it may someday be possible to listen in on what your plants are saying about you.

Our Hack Chats are live community events in the Hackaday.io Hack Chat group messaging. This week we’ll be sitting down on Wednesday, January 13 at 12:00 PM Pacific time. If time zones have you tied up, we have a handy time zone converter. 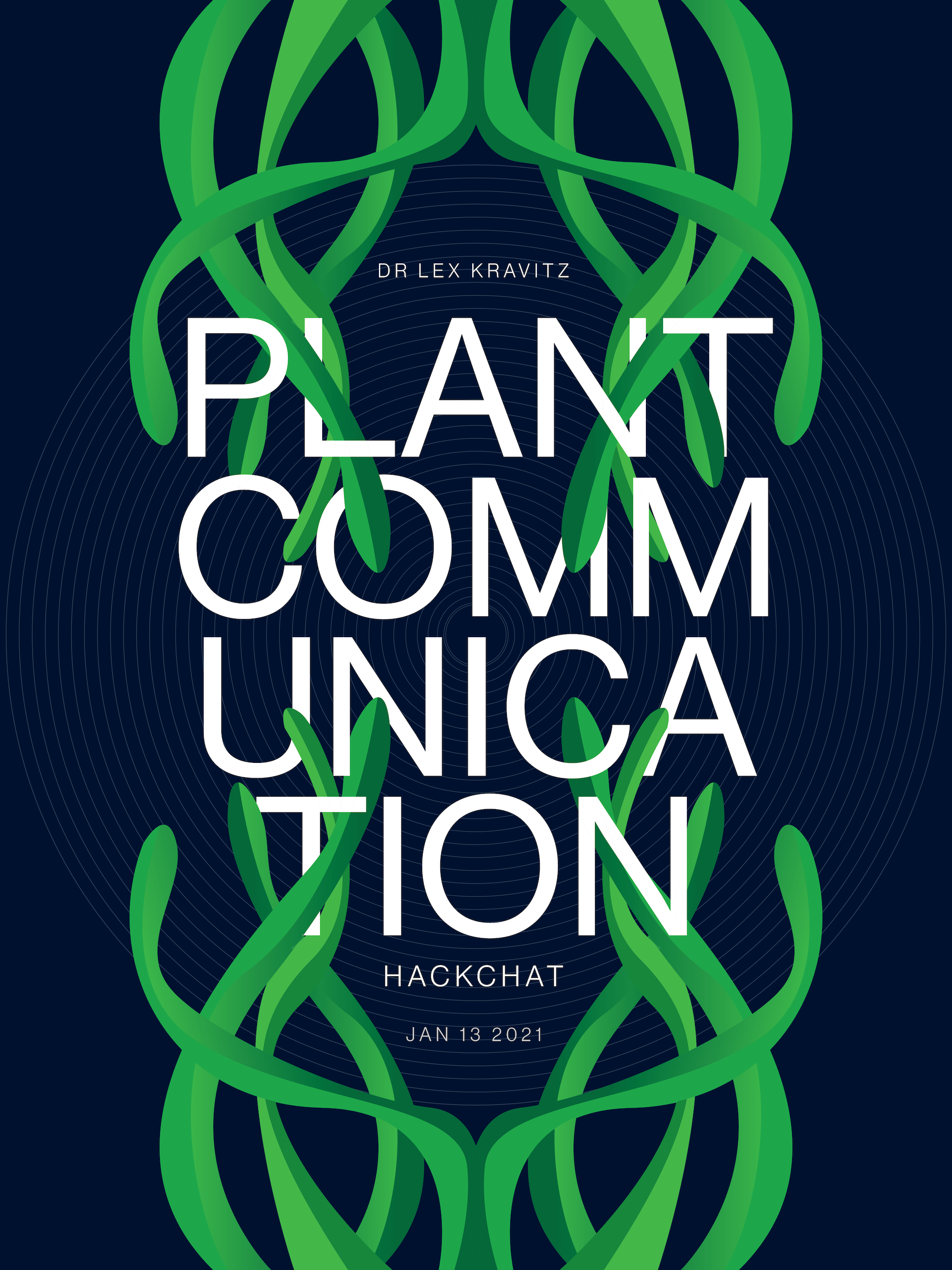