It all started one night in 2016 after [Robert Ilijason] dropped the last remaining jar of baby food in the house, breaking it. On the 20-minute drive to the nearest supermarket, he had an idea: what if there were small, 24-hour convenience-level grocery stores that could fill the glaring need for access to basics across the country? 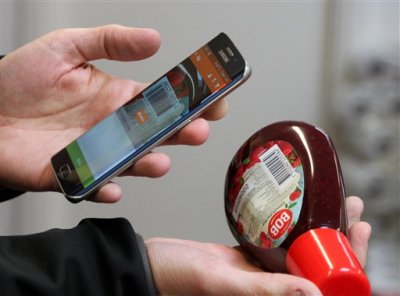 Sweden has lost a few thousand smaller grocery stores in the last 25 years or so, mostly in rural areas. For many people living outside the cities, the nearest place to buy milk is several miles away, at a huge supermarket that’s either in a city, or close to it. After [Robert] built Sweden’s first 24-hour unmanned convenience store, the idea received quite a bit of media attention.

Five years and a pandemic later, the concept is still going strong. A chain of 30 of these bite-sized bodegas have popped up all over Sweden, run by a company called Lifvs. They have no staff at all, not even a cashier. Instead, shoppers unlock the door with their phones. They scan all their barcodes into an app, which provides a bill every month and is linked to both their bank account and national identity system. Beyond that, security is in the form of a single camera.

Because these tiny stores are staff-less, the prices can be kept relatively low. The only problem is that the technology is a bit of an issue for some older residents. Back in 2016, [Robert Ilijason] was trying to figure out another way for customers to unlock the door, but it doesn’t look like Lifvs has solved that problem yet.

One thing you can’t complain about with a store like this is the selection. We have to wonder if shoppers are more or less likely to encounter fasciated fruit amongst the produce.