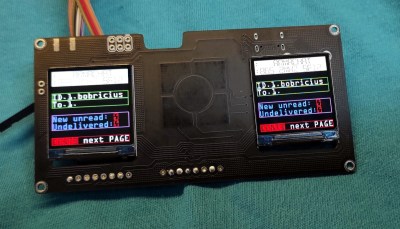 9 thoughts on “A Microcontroller Friendly AR Headset On The Cheap”