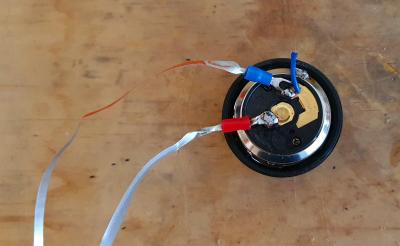 14 thoughts on “Another Way To Recycle Those Empty Beverage Cans”