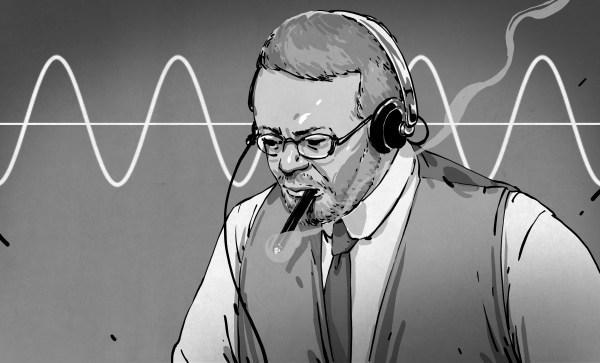 Quick, name someone influential in the history of radio. Who do did you think of? Marconi? Tesla? Armstrong? Hertz? Perhaps Sarnoff? We bet only a handful would have said Reginald Fessenden. That’s a shame because he was the first to do something that most of us do every day.

Few know this Canadian inventor’s name even though he developed quite a few innovations. Unlike Colpitts and Hartley we don’t have anything named after him. However, Fessenden was the first man to make a two-way transatlantic radio contact (Marconi’s was one way) and he was a pioneer in using voice over the radio.

He did even more than that. He patented transmitting with a continuous wave instead of a spark, which made modern radio practical. This was unpopular at the time because most thought the spark was necessary to generate enough energy. In 1906, John Fleming (who gave us tubes that are sometimes still called Fleming valves) wrote that “a simple sine-curve would not be likely to produce the required effect.” That was in 1906, five years after Fessenden’s patent.