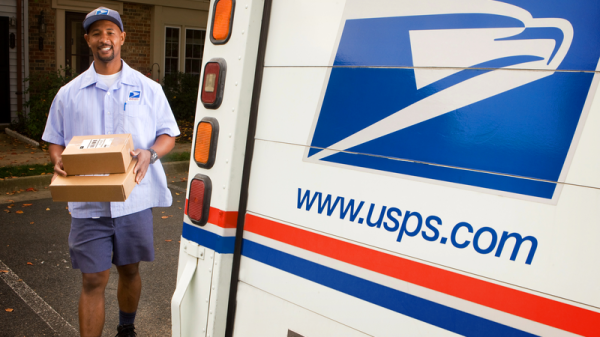 The United States has announced plans to withdraw from a 144-year postal treaty that sets lower international shipping rates. The US claims this treaty gives countries like China and Singapore an unfair advantage that floods the US market with cheap packages. The BBC reports the withdraw of this treaty will increase shipping costs from China by between 40% and 70%.

The treaty in question is the Universal Postal Union, which established that each country should retain all money it has collected for international postage. The US Chamber of Commerce has said this treaty, ‘leads to the United States essentially paying for Chinese shipping’. This is especially true since 2010, when the US Postal Service entered an agreement with eBay Greater China & Southeast Asia and the China Post Express & Logistics Corporation. This agreement established e-packet delivery where packages weighing up to 2 kg would be delivered at lower prices. If you have ordered inexpensive products shipped from abroad, it is likely the e-packet price that made this possible.

This will affect businesses that capitalize on imports and exports; the storefronts on Amazon and eBay that resell Chinese goods rely on cheap shipping from China. It will also affect companies based outside of the United States that ship to US customers. Small businesses within the US who manufacture at low enough quantities to get their components/raw-materials shipped under the e-packet rates will also see a hit. An increase in shipping costs will mean higher prices for all of these products.

The move is also being justified as a way to even the playing field for US manufacturers who are shipping from within the US and may be paying higher rates to ship to the same customers as foreign-bought goods. It is the latest development in a growing trade war between the US and China which has already seen several rounds of tarrifs on goods like electronics, and even 3D printing filament. It’s hard to see how the compounding effect of these will be anything but higher prices for consumers. Manufacturers seeing the pinch on raw materials and components will pass this on to customers who will also soon see higher shipping prices than they are used to.