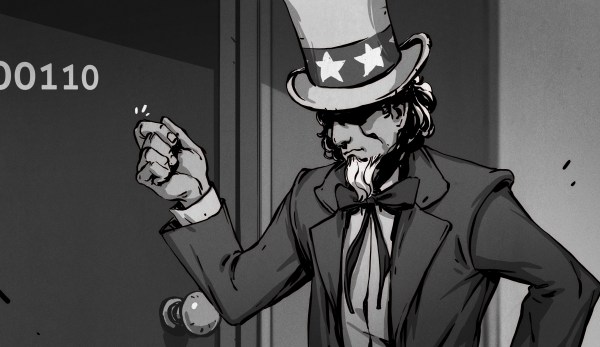 You may have heard about a new bill working its way through the US congress, the EARN IT act. That’s the “Eliminating Abusive and Rampant Neglect of Interactive Technologies Act of 2020”. (What does that mean? It means someone really wanted their initials to spell out “EARN IT”.)

EARN IT is a bipartisan bill that claims to be an effort to put a dent in child exploitation online. It’s also managed to catch the attention of the EFF, Schneier, and a variety of news outlets. The overwhelming opinion has been that EARN IT is a terrible idea, will make implementing end-to-end encryption impossible, and violates the First and Fourth Amendments. How does a bill intended to combat child pornography and sex trafficking end up on the EFF bad list? It’s complicated.