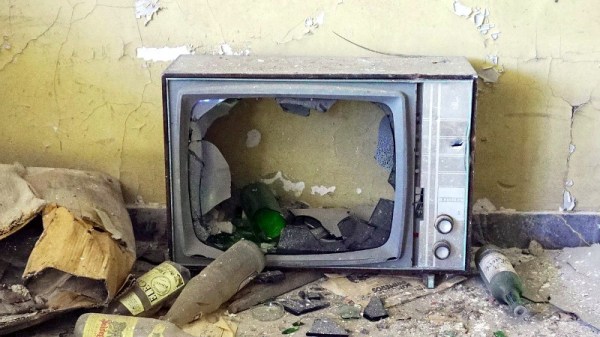 In a time when multi-channel digital TV is the norm it’s a surprise to find that a few low-power analog stations are still clinging on in some American cities. These are sometimes fill-in stations for weak signal areas, or more usually the so-called “FrankenFM” stations who transmit static images or digital patterns and derive income from their sound channel lying at the bottom end of the FM band to form unintended radio stations. Their days are numbered though, because the FCC is requiring that they be turned off by July 13th. There’s a way forward for the broadcasters to upgrade to low-power digital, but as you might expect they’re more interested in retaining the FrankenFM frequency from which they derive income.

The industry is represented by the LPTV coalition, who have requested permission to retain their FM frequency alongside their digital service. This has faced stiff opposition from other broadcasters, who see the very existence of the FrankenFM stations as a flagrant flouting of the rules that shouldn’t be rewarded. The FCC have yet to make a ruling, so there remains a slim chance that they may win a reprieve.

The sad tale of the few lingering analog TV stations in the USA is a last flickering ember of a once-huge industry that has been eclipsed without anyone but a few vintage technology geeks noticing, such has been the success of digital broadcasting. But analog TV is a fascinating and surprisingly intricate system whose passing however faint is worth marking. 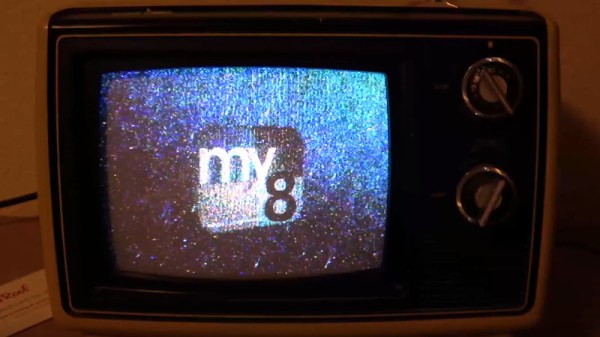 Analogue TV is something that most of us consider to have been consigned to the history books about a decade ago depending on where in the world we are, as stations made the transition to much more power and frequency efficient digital multiplexes. However some of them still cling on for North American viewers, and [Antenna Man] took a trip to Upstate New York in search of some of them before their final switch-off date later this year.

What he reveals can be seen in the video below the break, an odd world of a few relatively low-power analogue TV stations still serving tiny audiences, as well as stations that only exist because their sound carrier can be picked up at the bottom of the FM dial. These stations transmit patterns or static photographs, with their income derived from the sound channel’s position as an FM radio station. While his journey is an entertaining glimpse into snowy-picture nostalgia it does also touch on some other aspects of the aftermath of analogue TV boradcasting. The so-called “FrankenFM” stations sound much quieter, we’re guessing because of the lower sound carrier deviation of the CCIR System M TV spec compared to regular FM radio. And we’re told that there are more stations remaining in Canada, so get out there if you still want to see an analogue picture before they’re gone forever. Where this is being written the switch to DVB was completed in 2013, and it’s still a source of regret that we didn’t stay up to see the final closedown.

Does your country still have an analogue TV service? Tell us in the comments.