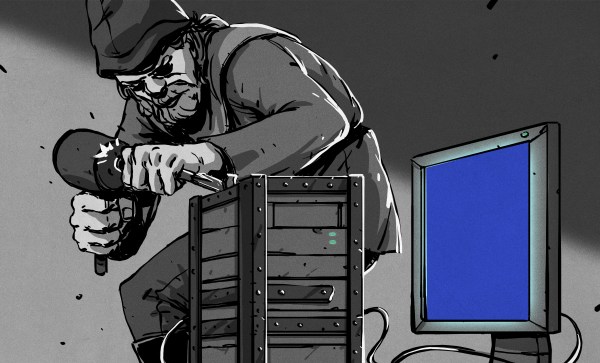 In the dawning of the IBM PC era, the computer case was a heavy, stout thing. These were industrial machines, built with beefy paddle power switches, and weighing as much as a ton of bricks. Painted in only the ugliest beige, they set the tone for PC design for the next couple of decades.

At the turn of the millennium, the winds of change swept through. The Apple iMac redefined the computer as a hip, cool device, and other manufacturers began to reconsider their product aesthetics. Around the same time, the casemodding scene took off in earnest, with adherents building ever wilder battle stations for internet clout and glory.

With all the development that has gone in the last 40 years of the PC platform, we’ve seen great change and improvement in almost every area. But in building a new rig this past month, this writer discovered there’s one element of the modern PC that’s still trapped in the past.