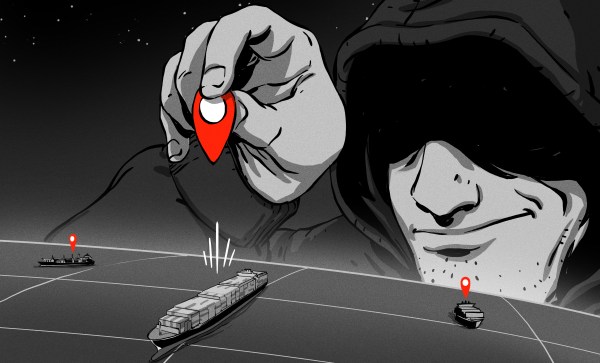 Artificial satellites have transformed the world in many ways, not only in terms of relaying communication and for observing the planet in ways previously inconceivable, but also to enable incredibly accurate navigation. A so-called global navigation satellite system (GNSS), or satnav for short, uses the data provided by satellites to pin-point a position on the surface to within a few centimeters.

The US Global Positioning System (GPS) was the first GNSS, with satellites launched in 1978, albeit only available to civilians in a degraded accuracy mode. When full accuracy GPS was released to the public under the 1990s Clinton administration, it caused a surge in the uptake of satnav by the public, from fishing boats and merchant ships, to today’s navigation using nothing but a smartphone with its built-in GPS receiver.

Even so, there is a dark side to GNSS that expands beyond its military usage of guiding cruise missiles and kin to their target. This comes in the form of jamming and spoofing GNSS signals, which can hide illicit activities from monitoring systems and disrupt or disable an enemy’s systems during a war. Along with other forms of electronic warfare (EW), disrupting GNSS signals form a potent weapon that can render the most modern avionics and drone technology useless.

With this in mind, how significant is the threat from GNSS spoofing in particular, and what are the ways that this can be detected or counteracted?