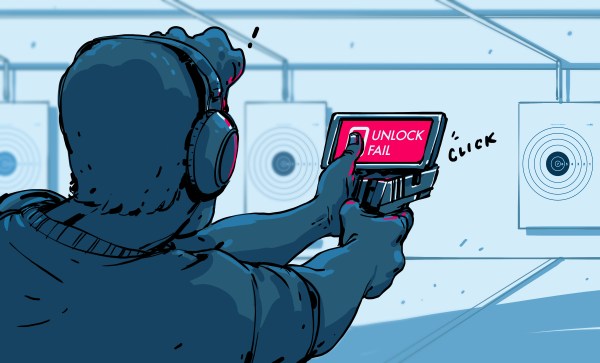 At frustratingly regular intervals, the debate around gun control crops up, and every time there is a discussion about smart guns. The general idea is to have a gun that will not fire unless authenticated and authorized. There’s usually a story about a young person who invents a smart controller and another company that is struggling because they just can’t get “Big Guns” to buy into the idea. We aren’t going to focus on the politics; we’re going to look at whether the technology is realistic, and why a lot of the news stories about new tech never pan out.

Let’s start with an example of modern technology creeping into established machines: the car. These are giant hunks of metal with nearly constant explosions, controlled by sophisticated electronics that are getting smarter and more connected every day. Industry is adopting it with alacrity, and the vehicles are getting more efficient and powerful because of it. So why can’t firearms?

END_OF_DOCUMENT_TOKEN_TO_BE_REPLACED 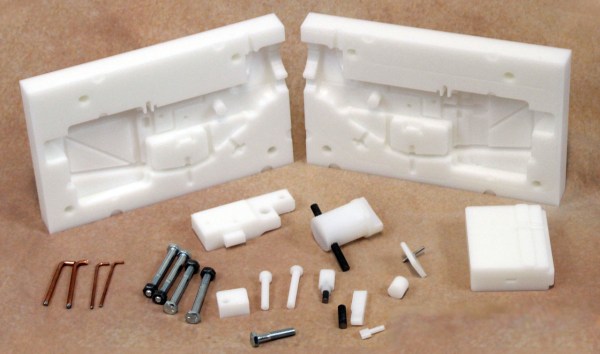 For some reason the US News media decided on the AR-15 as the poster child of guns that should not be allowed to be made for, or sold to, the consumer. The words still out on the regulation, but, in a very American response, a whole market sprang up around people saying, “Well, then we’ll just make our own AR-15.”

Ordinarily, we wouldn’t cover this sort of thing, but the work [AR-15Mold] is doing is just so dang interesting. They sell a product that enables the home user to cast an AR-15 receiver out of high performance resin. In the process they made a really informative three part video on the casting process.

A lot of people are interested in the product, and having fun with it. In this two part video series, [Liberty Marksman] cast their receivers and test them to destruction. In one video they see how many rounds they can fire out of the gun before it breaks. When it breaks, they excitedly tear down the gun to see where it failed.

It’s quite a bit of fun to watch. Videos after the break.