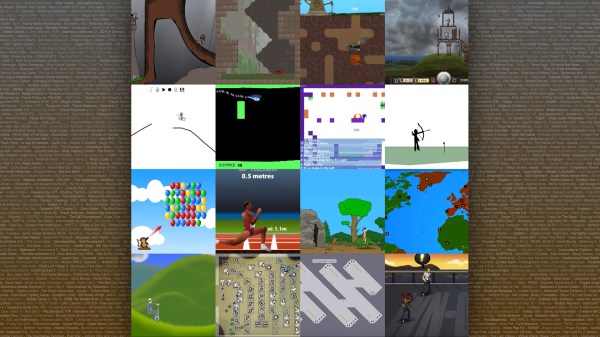 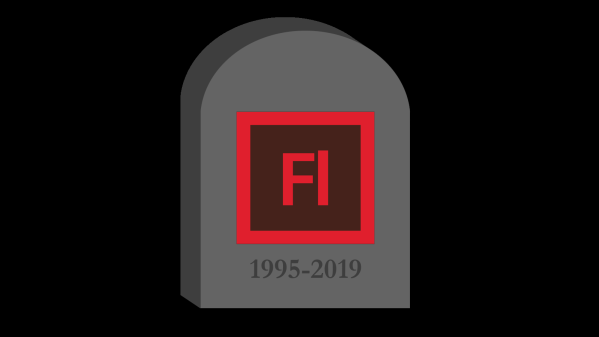 Google has announced that it will no longer index Flash files.

Journey with me to a time in a faraway internet; a time before we had monetized social media. A time when the page you shared with your friends was your page and not a page on someone’s network. Way back when Visual Basic was what Python is now and JavaScript was a hack mostly used for cool effects. A hero arose. Macromedia Flash opened the gates to the interactive web, and for a chunk of time it consumed more than a decent portion of humanity’s attention and artistic output.

New grounds were paved and anyone who wanted to become an animator or a web designer could manage it in a few tutorials. Only a few years before Flash took off, people had started talking about computers as a source for art in mostly theoretical terms. There were demoscenes, university studies, and professional communities, of course, but were they truly public? Suddenly Flash made computer art an everyday thing. How could computers not be used for art? In schools and offices all over the world people of varying technical skill would get links to games, animation, and clever sites sent by their friends and colleagues.

For 23 years Flash has had this incredible creative legacy. Yet it’s not perfect by any means. It’s a constant headache for our friendly neighborhood super-conglomerates. Apple hates how it drains the battery on their mobile devices, and that it’s a little village outside of their walled garden. Microsoft sees it as another endless security violation. They all saw it as a competitor product eating their proprietary code bases. END_OF_DOCUMENT_TOKEN_TO_BE_REPLACED