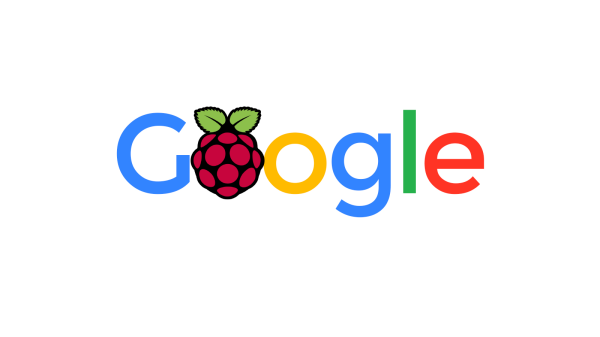 According to reports from Android Police and ZDNet, you may soon have a new operating system from Google to run on your Raspberry Pi. Details are still extremely sparse, the only description on the GitHub page is “Pink + Purple == Fuchsia (a new Operating System)”. But, here’s what we do know:

The new OS, called Fuchsia, will be based on Magenta, which is in turn built on LittleKernel. That means that, surprisingly, Google will not be using a Linux kernel for the new OS but something more like an embedded RTOS. Although Google is targeting embedded systems, the possibility of being able to run it on a desktop has been mentioned, so it may not be too minimalistic.

Google’s Travis Geiselbrecht has named the Raspberry Pi 3 specifically as one system it will run on, and said that it’ll be available soon. But, it seems Google is aiming to make it run on a variety of ARM devices (both 32 bit and 64 bit), as well as 64 bit PCs. This is a direct effort to compete against other commercial embedded operating systems that are currently available, and especially on IoT devices.

If you’re eager to see what this is all about, you can follow Google’s quick start recipes and see what you can come up with, although details are still sketchy enough that we’re just going to wait a bit.