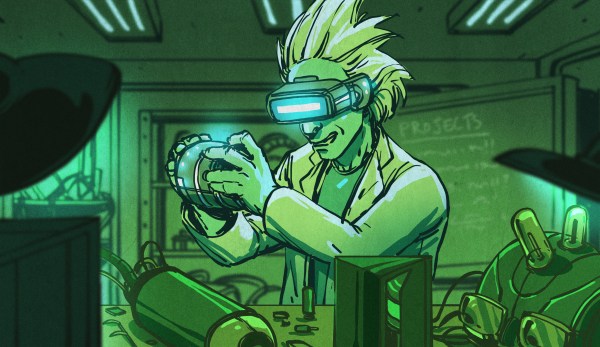 We had a comment recently from a nasty little troll (gasp! on the Internet!). The claim was that most makers are really just “copiers” because they’re not doing original work, whatever that would mean, but instead just re-making projects that other people have already done. People who print other peoples’ 3D models, or use other peoples’ hardware or software modules are necessarily not being creative. Debunking a cheap troll isn’t enough because, on deeper reflection, I’m guilty of the same generic sentiment; that feeling that copying other people’s work isn’t as worthy as making your own. And I think that’s wrong!

In the 3D printing world in particular, I’m guilty of dismissively classifying projects as “Yoda Heads”. About ten years ago, [chylld] uploaded a clean, high-res model of Yoda to Thingiverse, and everyone printed it out. Heck, my wife still has hers on her desk; and alone this is proof that straight-up copying has worth, because it made a sweet little gift. After a while, Yoda gave way to Baby Groots, and strangely enough we’re back to Yoda again, but it’s Baby Yoda now. END_OF_DOCUMENT_TOKEN_TO_BE_REPLACED