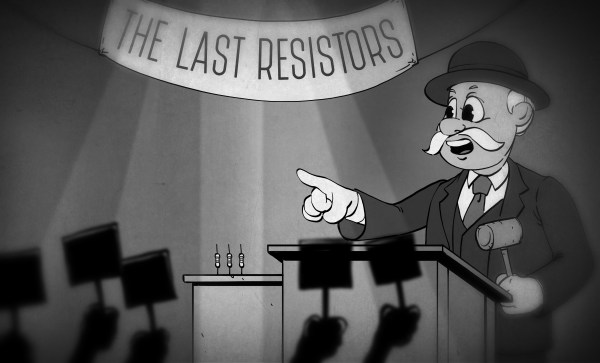 There is a looming spectre of doom hovering over the world of electronics manufacturing. It’s getting hard to find parts, and the parts you can find are expensive. No, it doesn’t have anything to with the tariffs enacted by the United States against Chinese goods this last summer. This is a problem that doesn’t have an easy scapegoat. This is a problem that strikes at the heart of any economic system. This is the capacitor and resistor shortage.

When we first reported on the possibility of a global shortage of chip capacitors and resistors, things were for the time being, okay. Yes, major manufacturers were saying they were spinning down production lines until it was profitable to start them up again, but there was relief: parts were in stock, and they didn’t cost that much more.

Now, it’s a different story. We’re in the Great Capacitor Shortage of 2018, and we don’t know when it’s going to get any better. END_OF_DOCUMENT_TOKEN_TO_BE_REPLACED 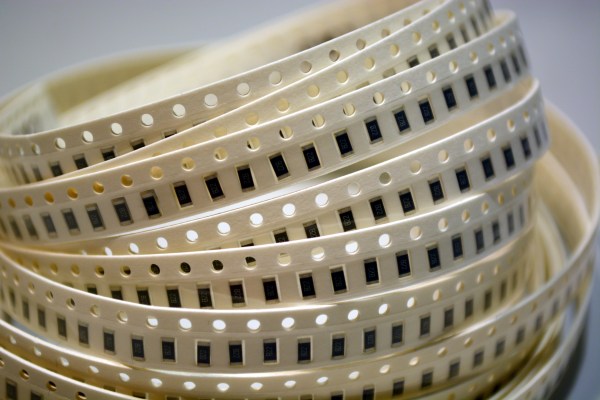