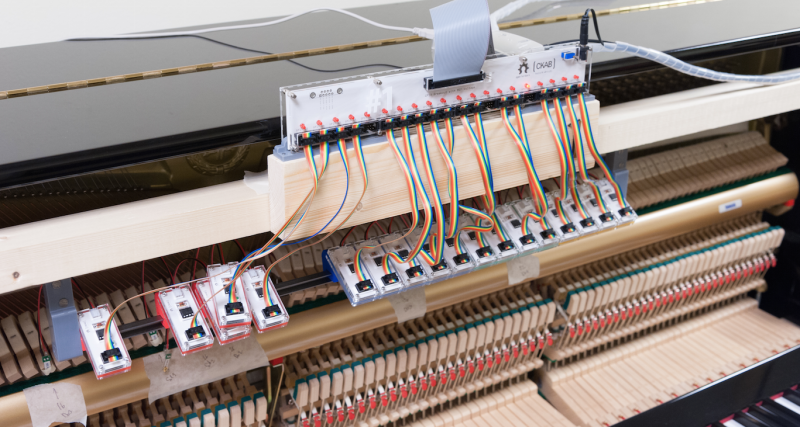 12 thoughts on “Turning A Cadenza Into A Finishing Move”