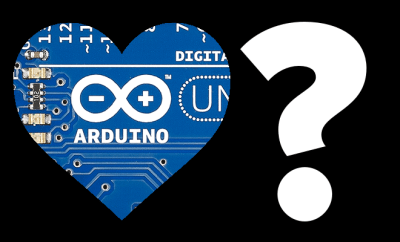 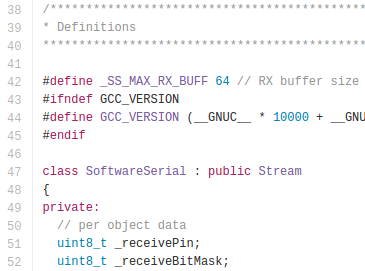 160 thoughts on “The Case For Arduino In “Real Engineering””