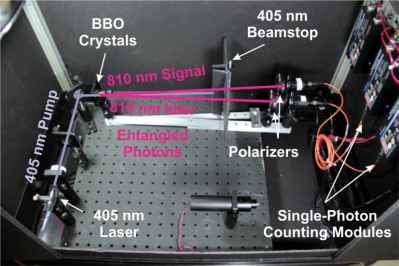 22 thoughts on “Uses For Quantum Entanglement With Shanni Prutchi”