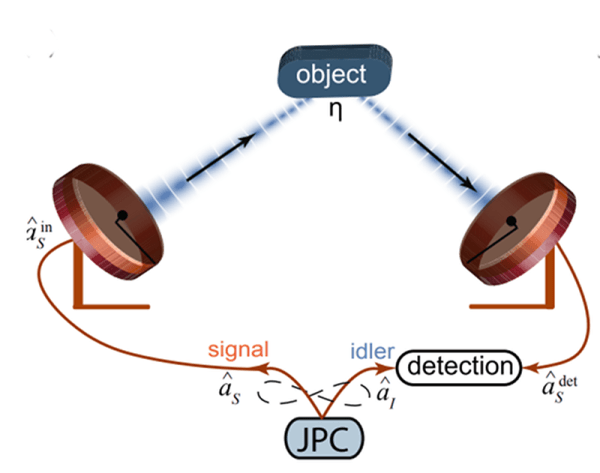 END_OF_DOCUMENT_TOKEN_TO_BE_REPLACED

Quantum computers make use of qubits and trapped ions–ions confined with an electromagnetic field–are one way to create them. In particular, a linear radio frequency trap and laser cooling traps five ytterbium ions with a separation of about 5 microns. To entangle the qubits, the device uses 50 to 100 laser pulses on individual or pairs of ions. The pulse shape determines the actual function performed, which is how the device is programmable. The operations depend on the sequence of laser pulses that activate it. END_OF_DOCUMENT_TOKEN_TO_BE_REPLACED 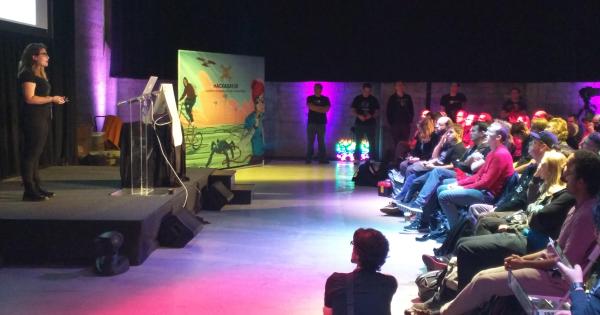 END_OF_DOCUMENT_TOKEN_TO_BE_REPLACED

During the early 1900’s, [Einstein] was virtually at war with quantum theory. Its unofficial leader, [Niels Bohr], was constantly rebutting Einstein’s elaborate thought experiments aimed at shooting down quantum theory as a description of reality. It is important to note that [Einstein] did not disagree with the theory entirely, but that he was a realist. And he simply would not believe that reality was statistical in nature, as quantum theory states. He would not deny, for example,  that quantum mechanics (QM) could be used to give a probable location of an electron. His beef was with the idea that the electron doesn’t actually have a location until you try to measure it. QM says the electron is in a sort of “superposition” of states, and that asking what this state is without measurement is a meaningless question.

So [Einstein] would dream up these incredibly complex hypothetical thought experiments with the goal of showing that a superposition could not exist. Now, there is something to be said about [Einstein] and his thought experiments. He virtually dreamed up his relativity theory while working as a patent clerk at the ripe old age of 26 years using them. So when he had a “thought” about something, the whole of the scientific world stopped talking and listened. And such was the case on the 4th of May, 1935.