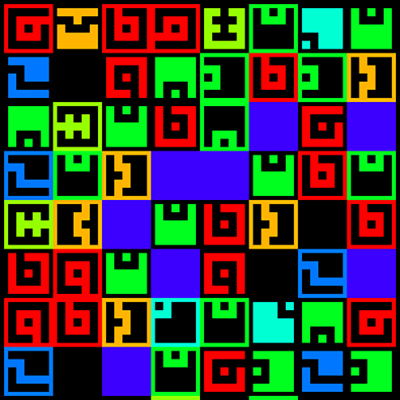 34 thoughts on “Decypering The Hackaday.io Illuminati”