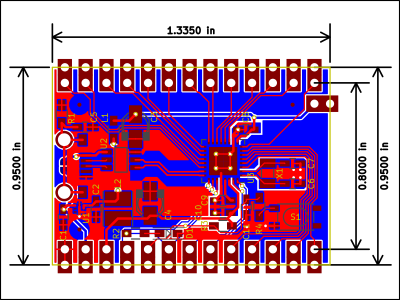 23 thoughts on “Developed On Hackaday : HaDge Update – It’s A HACK”