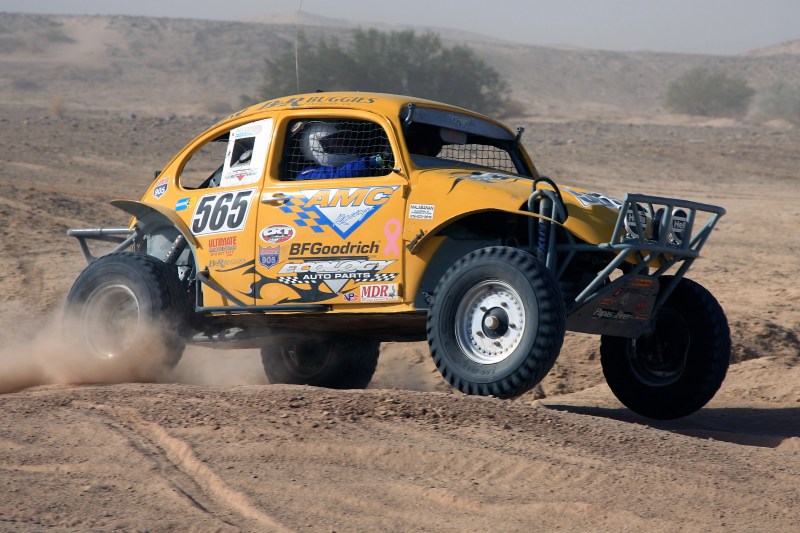 It’s also very popular to use these cars to build various styles of buggies. The most famous of these is the Meyers Manx, which uses a shortened Beetle chassis and engine but has a different open-style body. The car was an immediate success, winning many off-road races and becoming popular even as a street car. It’s still common today to see these or other buggies that are built in the same style.

The Beetle has been co-opted for use in road racing as well, and not just by Disney for really fun movies (you can probably just skip the second one, but the rest are great). Formula Vee is a class of open-wheel race cars using the engine, wheels, transaxle, and a few other parts from a 1963 Beetle, all installed in a custom tube frame and body. The class is popular due to its relatively low costs and ease of getting into the sport. 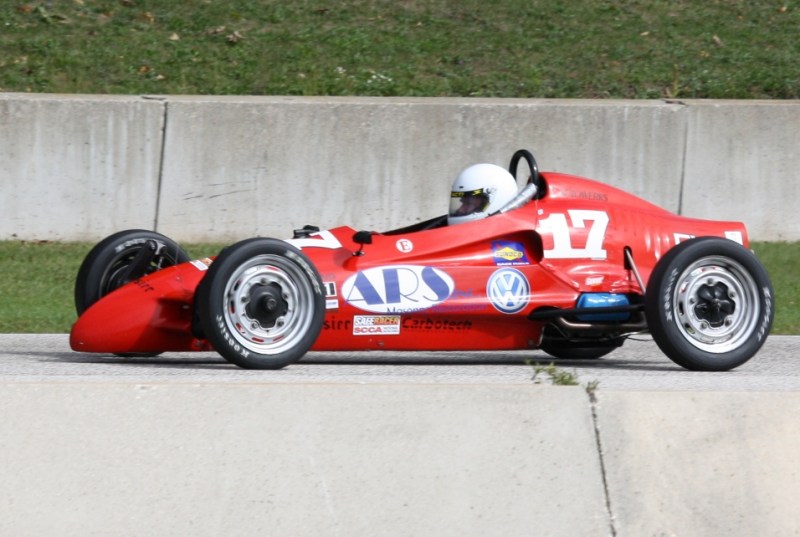 Beetles are also popular in drag racing for the same reasons that they make great off-road vehicles: the weight of the engine and transmission is directly over the rear wheels. For this reason they’re prone to doing exciting wheelies. With slight modifications, however, Beetles are still tearing up drag strips, although some have non-Volkswagen engines. In a related race, a mostly-stock Beetle beat a brand new Porsche 911 in a mile-long race, despite the participants’ bias against the Volkswagen.

The ease by which these cars can be modified also makes them popular with hot rod enthusiasts. The “Volksrod” community is very vibrant, with modifications ranging from extensively modified suspensions and new axles to removal of body panels, chop tops, and engine tuning. There are other styles of Beetles that aren’t quite as extreme. Essentially, anything is possible with these cars, parts are readily available, and all of this combined with the car’s uniqueness make it extremely popular for a wide range of reasons. 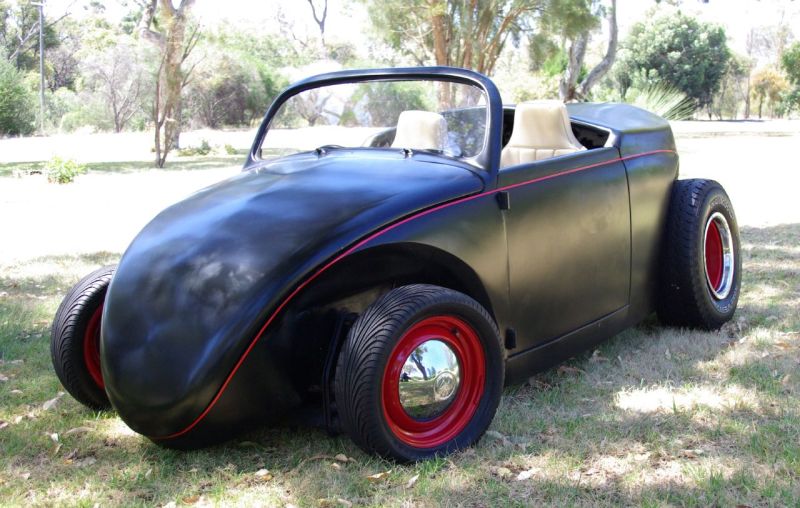 The Beetle isn’t just popular in the garages of car enthusiasts, though. Until 2012, Type 1s were used as taxicabs in Mexico City. In 2006, the trustworthy old Beetle accounted for around half of Mexico City’s taxis, which slowly declined as taxi licenses expired. Beyond taxicabs, the Type 2 has been used extensively as a basis for
trucks, offroad campers, and even ambulances.

The iconic Beetle has made a lasting impression on the automotive landscape. If you’ve ever considered buying or working on a classic car, the Beetle is a great choice for your first one. What started as a cheap family car for German families in the 1930s turned into a diverse array of different vehicles, all because the design focused on simplicity, ease of use and repair, and practicality. The Beetle was the most produced car of any platform with over 21 million cars produced from the ’30s all the way into the current millennium. In fact, the last Volkswagen Type 1 rolled off of the assembly line in 2003, and the world may never see a car as ubiquitous, useful, or hackable again.

118 thoughts on “Volkswagen Beetle – The Most Hackable Car”