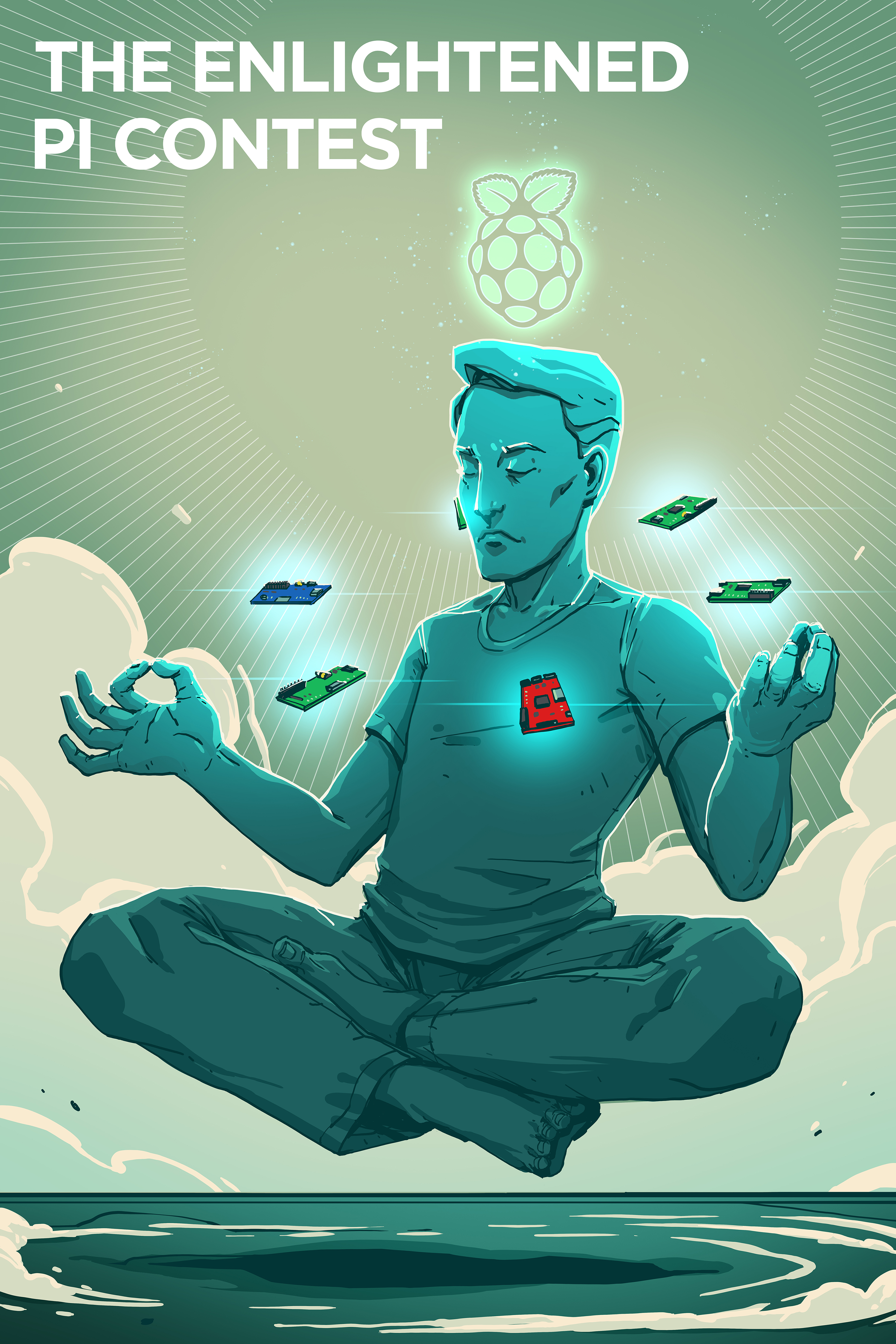 14 thoughts on “Win Loot With The Enlightened Raspberry Pi Contest”