[Alain Mauer] wanted to build something like a Google Glass setup using a small OLED screen. A 0.96 inch display was too large, but a 0.66 inch one worked well. Combining an Arduino, a Bluetooth module, and battery, and some optics, he built glasses that will show the readout from a multimeter.

You’d think it was simple to pull this off, but it isn’t for a few reasons as [Alain] discovered. The device cost about 70 Euro and you can see a video of the result, below.

END_OF_DOCUMENT_TOKEN_TO_BE_REPLACED 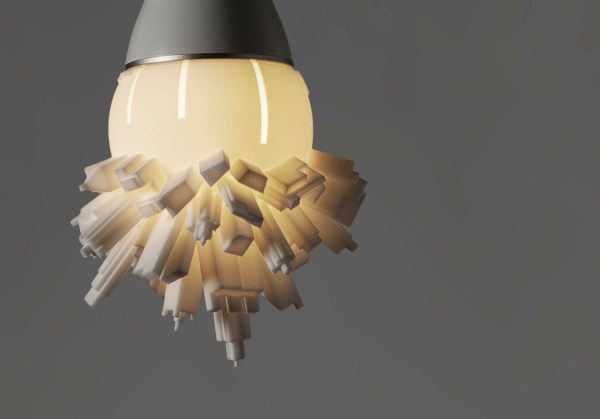 Cost-effective LED lighting for your home has opened up many doors for more efficient living, but also some more creative illumination for your living space. If you want to bring the dazzle of city lights right into your home, [David Grass] has two projects to sate this desire in perhaps the most literal way possible: Huddle and Stalaclights.

These clever, 3D printed bulbshades are possible since LEDs emit very little heat, and can be printed in a variety of designs. Huddle is named for — and illustrates — humanity’s coalescing into cities as the centre of modern life from which most of our information and technology emits. Stalaclights offers an inverted perspective on the straining heights of skyscrapers and is inspired by the Art Deco era and the expansion of cities like New York and Chicago.

END_OF_DOCUMENT_TOKEN_TO_BE_REPLACED 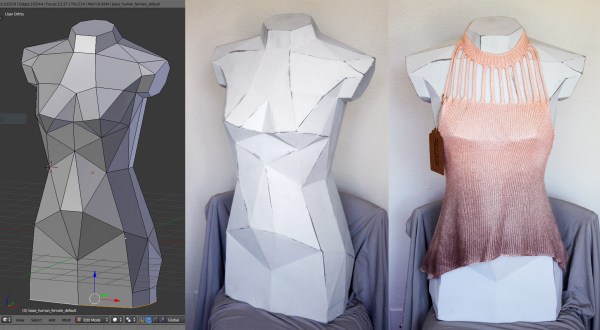 [Leah and Ailee] run their own handmade clothing business and needed a mannequin to drape their creations onto for display and photography. Since ready-made busts are quite pricey and also didn’t really suit their style, [Leah] set out to make her own mannequins by cleverly combining paper craft techniques and fiberglass.

END_OF_DOCUMENT_TOKEN_TO_BE_REPLACED

[ Elon Musk] envisions us sending one million people to Mars in your lifetime. Put aside the huge number or challenges in that goal — we’re going to need a lot of places to live. That’s a much harder problem than colonization where mature trees were already standing, begging to become planks in your one-room hut. Nope, we need to build with what’s already up there, and preferably in a way that prepares structures before their inhabitants arrive. NASA is on it, and by on it, we mean they need you to figure it out as part of their 3D Printed Hab Challenge.

The challenge started with a concept phase last year, awarding $25k to the winning team for a plan to use Martian ice as a building material for igloo-like habs that also filter out radiation. The top 30 entries were pretty interesting so check them out. But now we’re getting down to the nitty-gritty. How would any of these ideas actually be implemented? If you can figure that out, you can score $2M.

Official rules won’t be out until Friday, but we’d love to hear some outrageous theories on how to do this in the comments below. The whole thing reminds us of one of the [Brian Herbert]/[Kevin J. Anderson] Dune prequels where swarms of robot colonists crash-land on planets throughout the universe and immediately start pooping out building materials. Is a robot vanguard the true key to planet colonization, and how soon do you think we can make that happen? We’re still waiting for robot swarms to clean up our oceans. But hey, surely we can do both concurrently.

END_OF_DOCUMENT_TOKEN_TO_BE_REPLACED 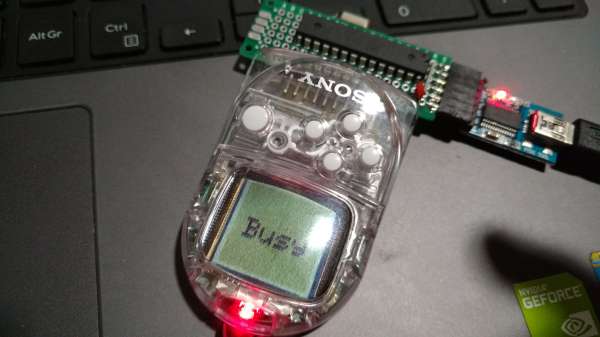