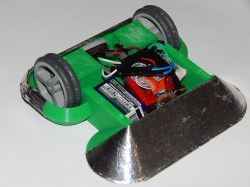 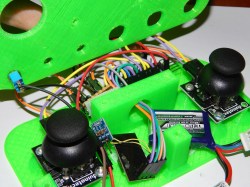 [Team_Panic] concludes by urging any prospective roboteers to pay attention to the rules and regulations of their local robo battle clubs and have fun! He really pump up the robot battle community — and we’re hard-pressed to argue with such helpful enthusiasm. Meanwhile, the world is still waiting for the epic, giant robo-showdown of the century.

6 thoughts on “What Is This, A Battle-Bot For Ants?”