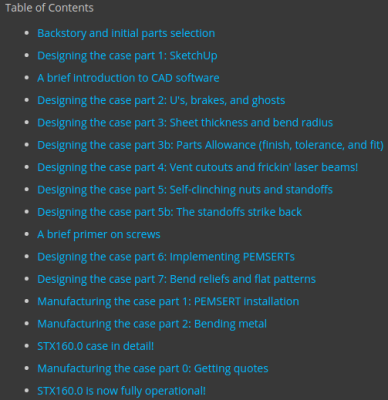 15 thoughts on “Modder Puts Computer Inside A Power Supply”