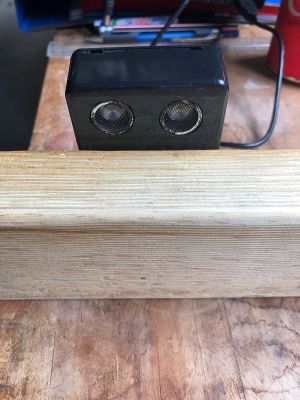 52 thoughts on “Pinging The Depths Of A Rain Barrel”