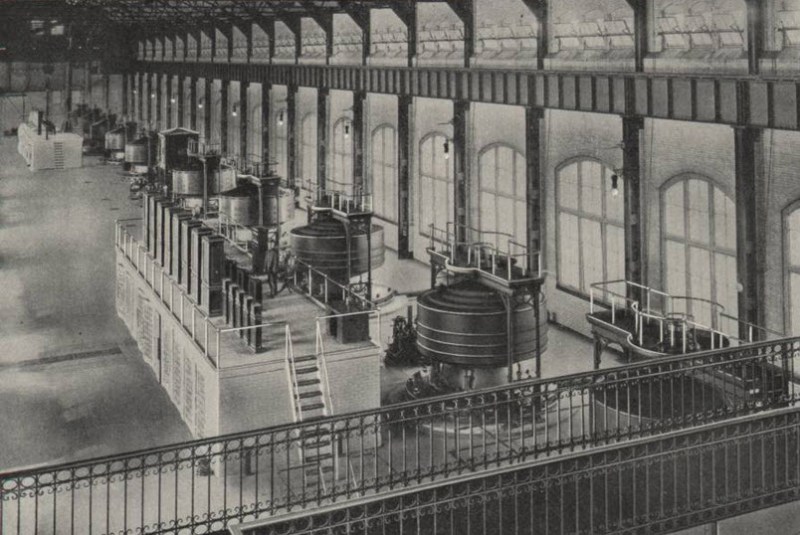 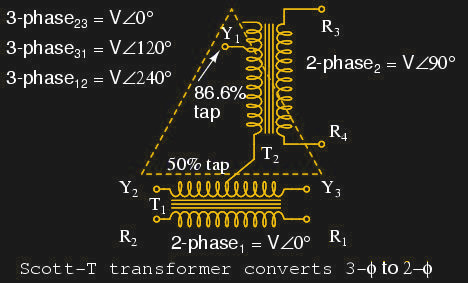 101 thoughts on “A Tale Of Two Phases And Tech Inertia”