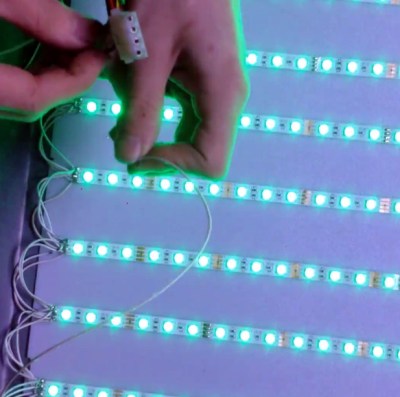 [Thanks to Morris for the tip.]