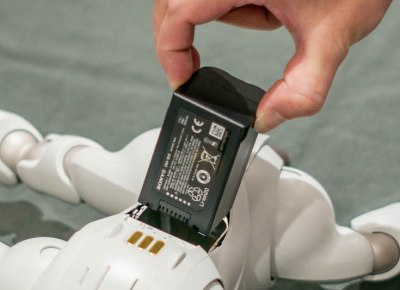 22 thoughts on “Teardown: Sony’s New Aibo Goes Under The Knife”