The time to enter The Hackaday Prize has ended, but that doesn’t mean we’re done with the world’s greatest hardware competition just yet. Over the past few months, we’ve gotten a sneak peek at over a thousand amazing projects, from Open Hardware to Human Computer Interfaces. This is a contest, though, and to decide the winner, we’re tapping some of the greats in the hardware world to judge these astonishing projects.

Below are just a preview of the judges in this year’s Hackaday Prize. They’ve been busy looking over all of the finalists and on Saturday we’ll announce the winners of the Hackaday Prize at the Hackaday Superconference in Pasadena. This is not an event to be missed — not only are we going to hear some fantastic technical talks from the hardware greats, but we’re also going to see who will walk away with the Grand Prize of $50,000. 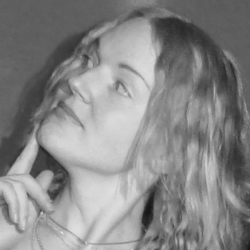 The mighty Quinn has been making games for 36 years on platforms ranging from the Apple II to all manner of newfangled things. She currently manages engineering for mobile games at Scopely, and pursues consulting, independent development, mixed-media engineering projects, and writing. Quinn is best known to the Hackaday crowd for Veronica, the 6502 system with everything and the kitchen sink on a backplane. It’s got PS/2, VGA, and Pong in ROM. The build log for Veronica has been an inspiration to many, and served as the basis for numerous homebrew systems. She continues to inspire with her blog, her YouTube Channel, and of course her Hackaday articles. 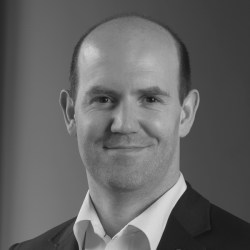 In his earlier life, Eben founded two successful mobile game and middleware companies, but right now he’s most famous for founding the Raspberry Pi foundation and serving as the CEO of Raspberry Pi (Trading) LTD. Under his leadership, the Raspberry Pi has grown from some weird looking board with a USB port on one end, HDMI on the other, and a camera stuck in the middle. After months of work, hopes this computer might not be vaporware grew, and now the Raspberry Pi is the best-selling computer ever made (with apologies to the engineers behind the best selling home computer ever made). 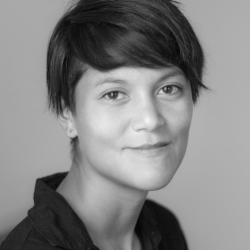 Lauren McCarthy is an artist based in Los Angles and Brooklyn whose work explores systems for being a person and interacting with other people. She is an Assistant Professor at UCLA Design Media Arts, a Sundance Institute Fellow, and was previously a resident at CMU STUDIO for Creative Inquiry, Eyebeam, Autodesk, and more. Lauren’s work has been exhibited internationally, at places such as Ars Electronica, Fotomuseum Winterthur, SIGGRAPH, Onassis Cultural Center, IDFA DocLab, and the Japan Media Arts Festival. She is the creator of p5.js, an open source platform for learning creative expression through code online. 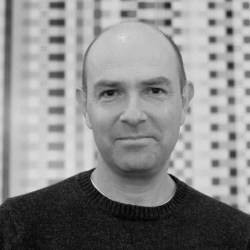 From 2001 through 2012, Chris was the Editor in Chief of Wired Magazine, but now he’s the CEO of 3DR and founder of DIY Drones and DIY Robotcars. These Robocar races are held monthly-ish, and have so far proven an ideal platform to teach kids STEM, and have become something like the next generation of BattleBots, only with a few more computer vision algorithms and a few less RC transmitters. In addition to Robocars, Chris is one of the greatest advocates for flying drones, including those of the fixed-wing variety.

These are just a few of the amazingly accomplished judges we have lined up to determine the winner of this year’s Hackaday Prize. The winner will be announced on November 3rd at the Hackaday Superconference. If you can’t join us in person, don’t worry. We’re going to be live streaming everything, including the prize ceremony, where one team will walk away with the grand prize of $50,000. It’s not an event to miss.