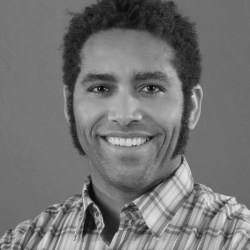 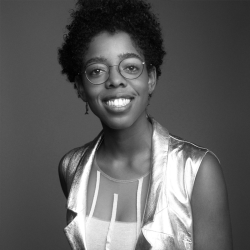 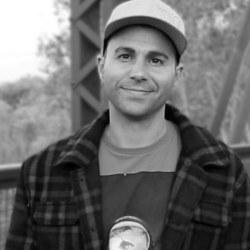 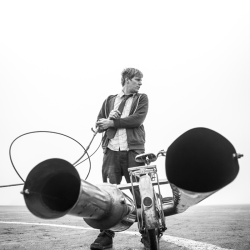 6 thoughts on “The Incredible Judges Of The Hackaday Prize”