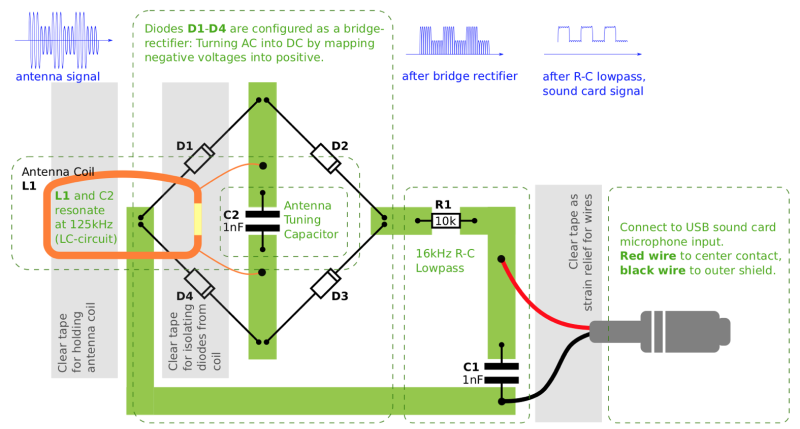 17 thoughts on “Sniffing RFID Readers With A Piece Of Paper”