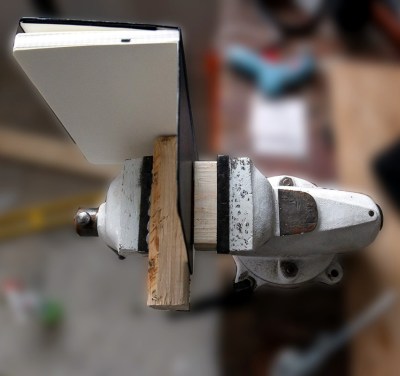 14 thoughts on “Easily Deboss Notebooks With A 3D Printed Stamp”