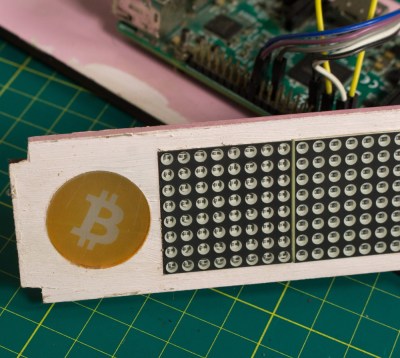 15 thoughts on “Raspberry Pi Counts Down To The Last Bitcoin”