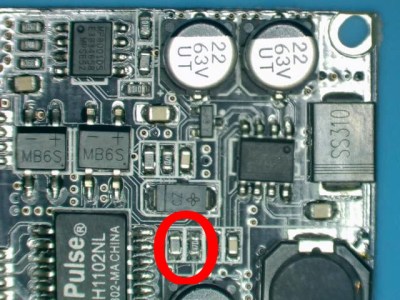 8 thoughts on “Cheap Power Over Ethernet For The ESP32”